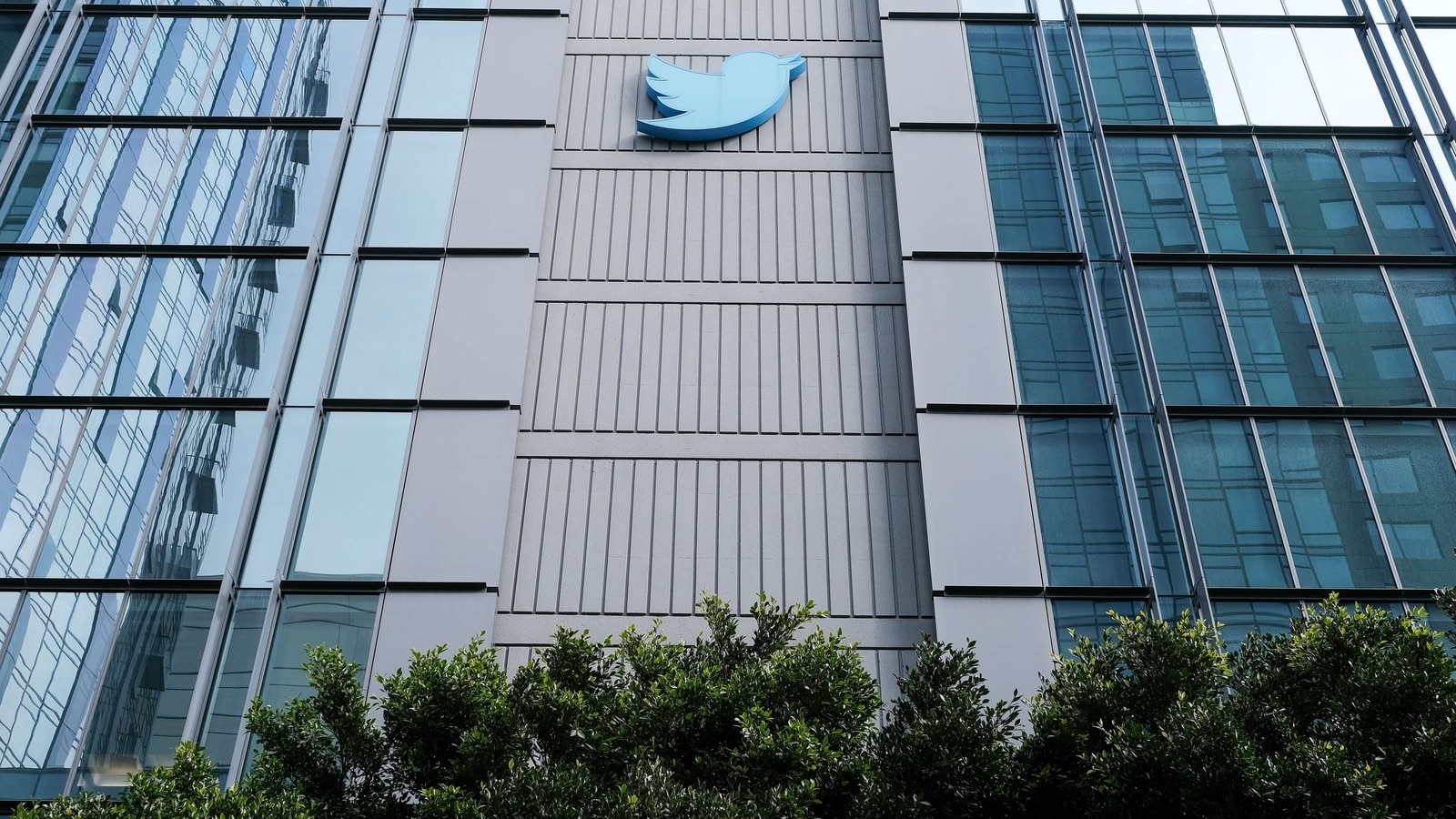 Several big-name Twitter advertisers are monitoring Elon Musk’s changes to the service, watching and weighing whether to stay on the platform even as United Airlines Holdings Inc. joined a spate of high-profile marketer defections.

HBO, one of Twitter’s largest advertisers according to research firm Pathmatics, is also evaluating its spending. An HBO spokesperson said the network “will be assessing the platform under its new leadership” and has yet to “determine appropriate next steps.”

Illumina Inc., which makes DNA-sequencing machines, said it’s “constantly evaluating how and where we advertise – and that includes watching what happens with Twitter very closely.” Omnicom Group Inc., one of the world’s largest advertising firms, said it’s “in close contact with Twitter as we assess the impact of new ownership and potential changes in their strategy.”

Companies are under increasing pressure to make a decision on whether to keep spending on Twitter after Musk took over the company last week and ushered in sweeping changes, including laying off about half of its workforce. While Musk has pledged not to let Twitter become a cesspool of toxic content, he himself posted and deleted a tweet linking to an unfounded conspiracy theory shortly after the deal closed.

United joins Pfizer Inc., General Mills Inc. and Volkswagen AG among the brands that have already paused their advertising on the social media site. Musk tweeted on Friday that the company had experienced a “massive drop” in revenue as advertisers withdrew.

Advertising agencies, which direct large amounts of spending, are currently divided over whether to advise their clients to pause their spending on Twitter, according to a person familiar with the matter.

In a call this week, Musk assured ad executives that he would not reduce brand safety measures and even planned to enhance them, the person said. But some ad buyers are wondering how Musk can fulfill his promises of brand safety while also loosening controls around content – a move that could potentially allow more hate speech to spread on the platform.

On Friday evening, Musk tweeted apparent reassurances for skittish advertisers: “Twitter’s strong commitment to content moderation remains absolutely unchanged,” he wrote. He also threatened to publicly call out companies that abandoned the service, vowing “a thermonuclear name & shame is exactly what will happen if this continues.”