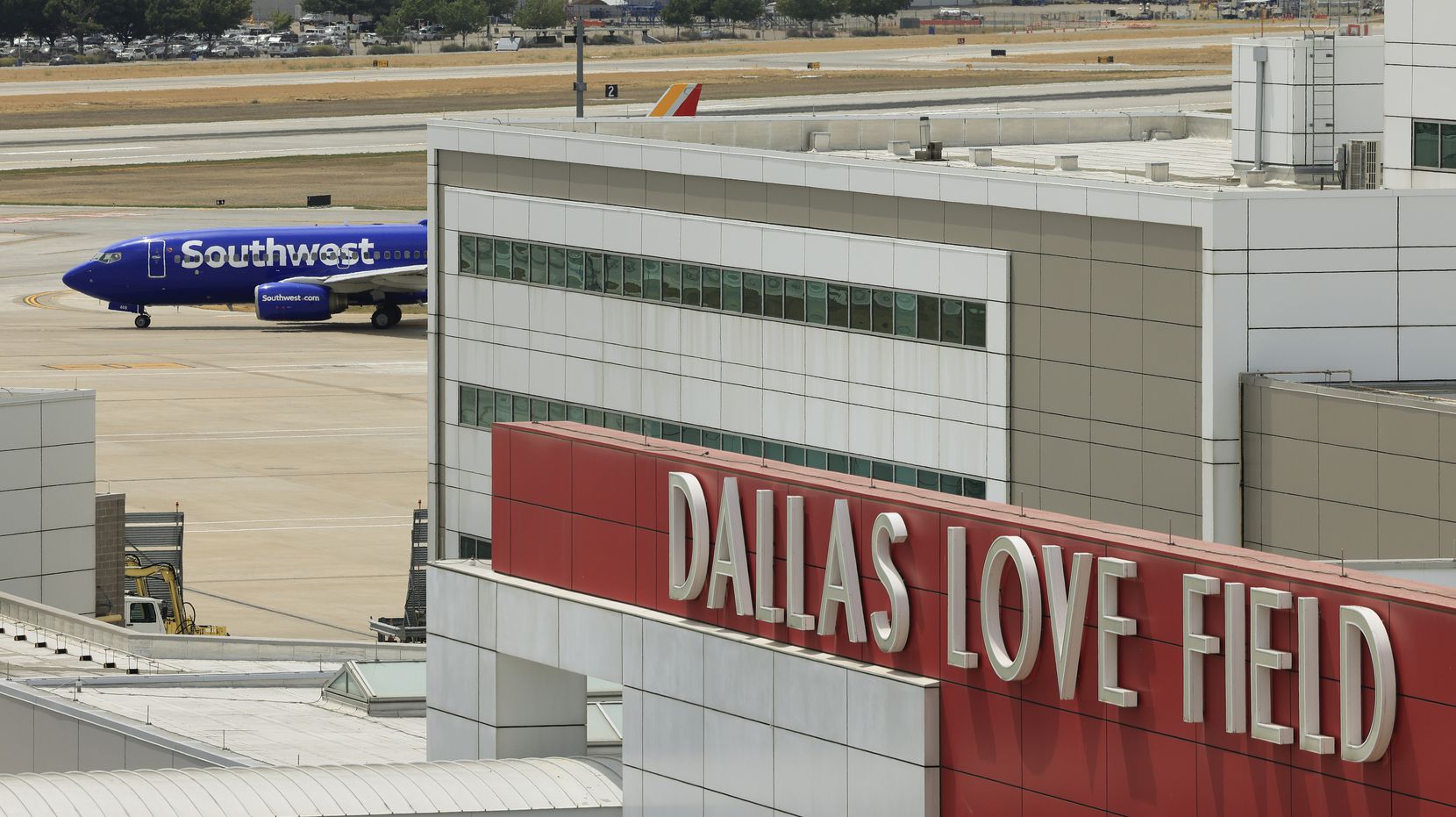 Dallas Love Field aviation director Mark Duebner will retire next week and the city is now looking for a replacement.

Duebner, who leads the teams that run Dallas Love Field, Dallas Executive Airport and the Dallas Vertiport, will step down from the job after 11 years. Duebner’s tenure included the expiration of the Wright Amendment and a new era in which Dallas Love Field’s traffic exploded as flights to the entire U.S. reopened.

“The area of aviation is a complex intersection of policies and people,” City Manager T.C. Broadnax said in a memo to city employees. “To serve in such a role for so many years is a testament to Mark’s leadership and ability to deliver on behalf of the city of Dallas and its airfields.”

Love Field is the nation’s 31st largest airport and had more than 13.3 million passengers in 2021 and as many as 16.7 million in 2019, the biggest year in the airport’s history, according to the Federal Aviation Administration.

Traffic has more than doubled since the Wright Amendment was repealed and was replaced with a new agreement that allowed planes to fly from Love Field to any airport in the United States.

While overshadowed by DFW International Airport, the nation’s second-largest airport, Love Field is an important hub as the headquarters airport for Dallas-based Southwest Airlines, which itself is the nation’s largest airline for domestic passenger service.

Southwest is responsible for more than 90% of the traffic in and out of Love Field.

Before becoming airport director, Duebner worked in the city’s economic development department and was responsible for real estate projects such as the Dallas convention center hotel, the Elgin Robertson Park Development and the Cypress Waters mixed-use development that’s now a major corporate hub.

Broadnax said he will name an interim airport leader soon.