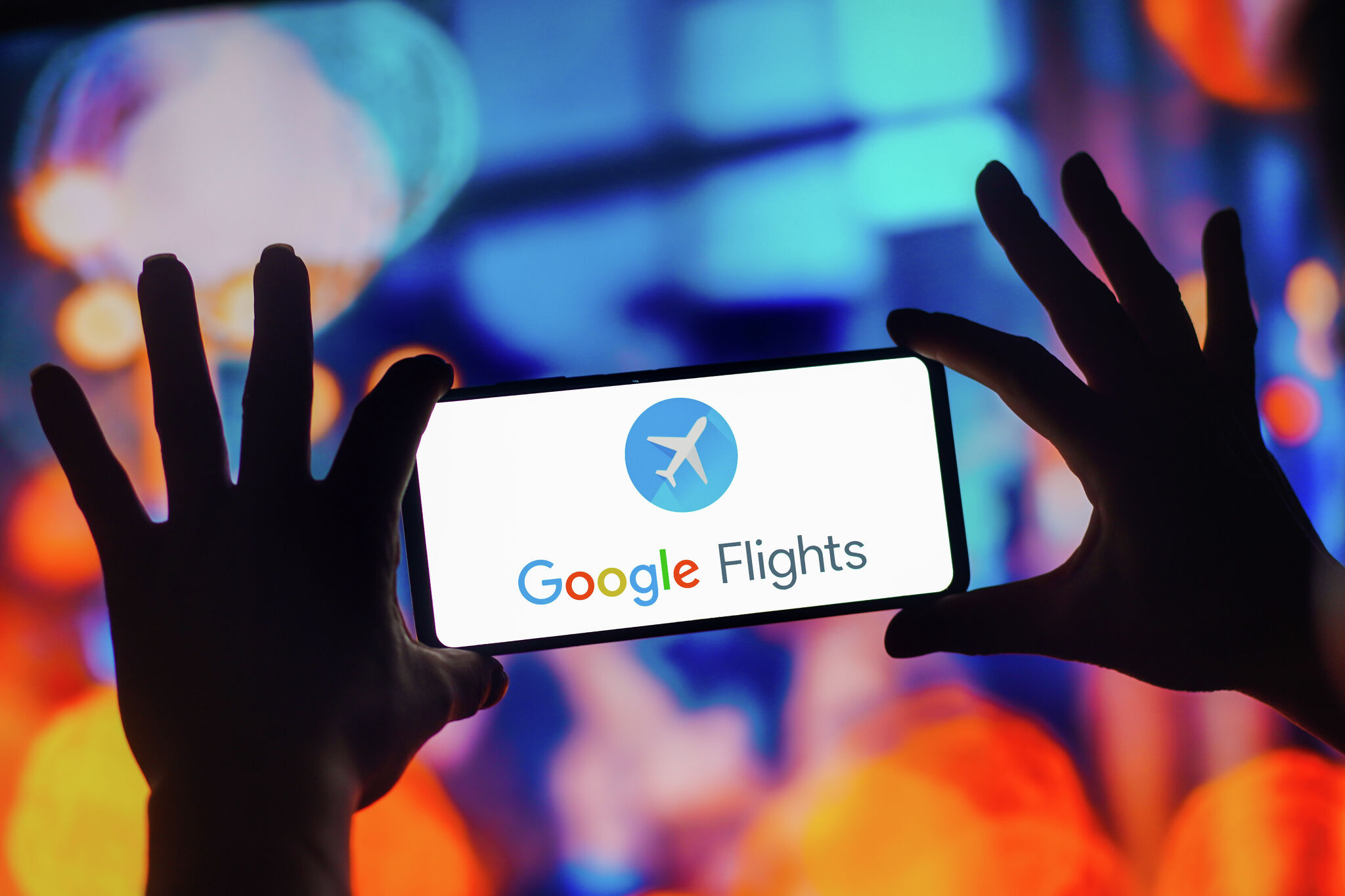 If it were up to the airlines, online travel agencies like Google Flights, Kayak and Expedia would cease to exist.

These third-party travel sites allow customers to browse multiple flight options at once, which is a benefit for travelers but comes at a loss to individual airlines who miss out on your data and online engagement.

Some airlines — most notably Southwest — even put the kibosh on third-party sites and apps from displaying its fares. This explains how on Google Flights, you never see any listing from Southwest.

In response to the tedious inconvenience, a young entrepreneur stepped up to build a Chrome Extension that’s free to use and attempts to simplify online airfare shopping.

“Southwest Airlines is the 2nd largest US airline but doesn’t display fares on Google Flights. I made TravelArrow to automatically convert your Google Flight searches onto Southwest to compare deals,” the account avetisyan818 posted on Reddit earlier this week.

Travel Arrow is a popup that updates a Google Flight search to immediately include results from Kayak, Skyscanner and Southwest Airlines — often leading to previously undisclosed cheaper fares.


Jaideep Patil describes himself as co-founder of Travel Arrow and noted that the browser extension was installed over 30,000 times over the last couple of months. Travel Arrow disclosed to Google that it will not collect or use your data.

The simple fix may not last forever as the the Reddit user sophonaroap commented:

“Just FYI, Southwest is pretty strict about this. I had a friend get a cease and desist from Southwest for a very similar project. There is a reason why you literally can’t get Southwest flight info anywhere but their website.”

Until the cease and desist letter reaches Patil, may our online airfare shopping remain open and competitive.